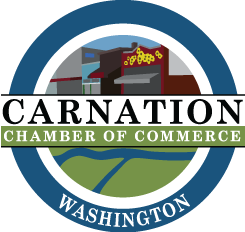 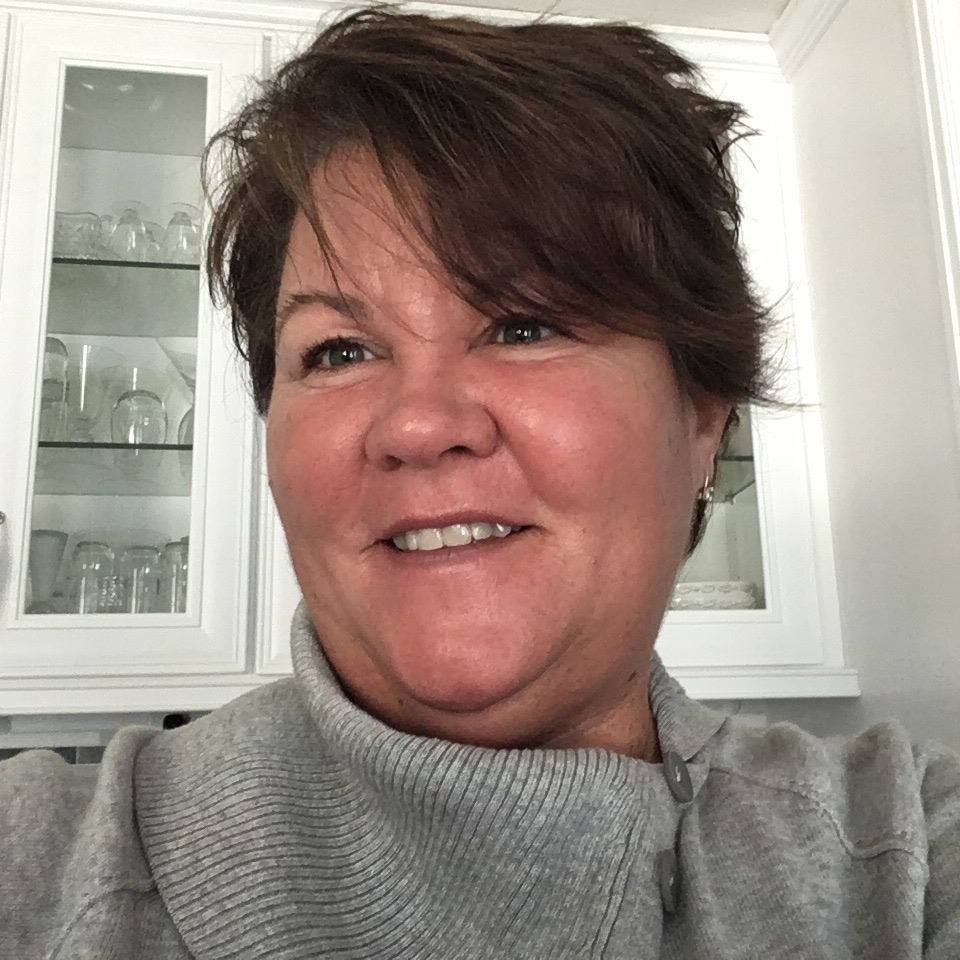 Kim moved to Carnation in 1994 with her family, raised her 3 kids in the Riverview School District, became a business owner in 2002 opening Swim with Kim. Kim has loved teaching the kids in the valley. She has customers that come as far away as West Seattle, Mukilteo, Snohomish, and North Bend besides all the kids in the Carnation Duvall area.

Kim puts on the events in Carnation she took over the Carnation 4th of July Parade the summer of 1996 when she was pregnant with her youngest and has continued to present and took on the Chair-person in 2006. She took on the Christmas in Carnation event in 2002  and has since added the Breakfast with Santa in 2012.  She also started the Parade of Costumes for the Halloween Event, and in 2017 she helped organize the Movie in the Park.